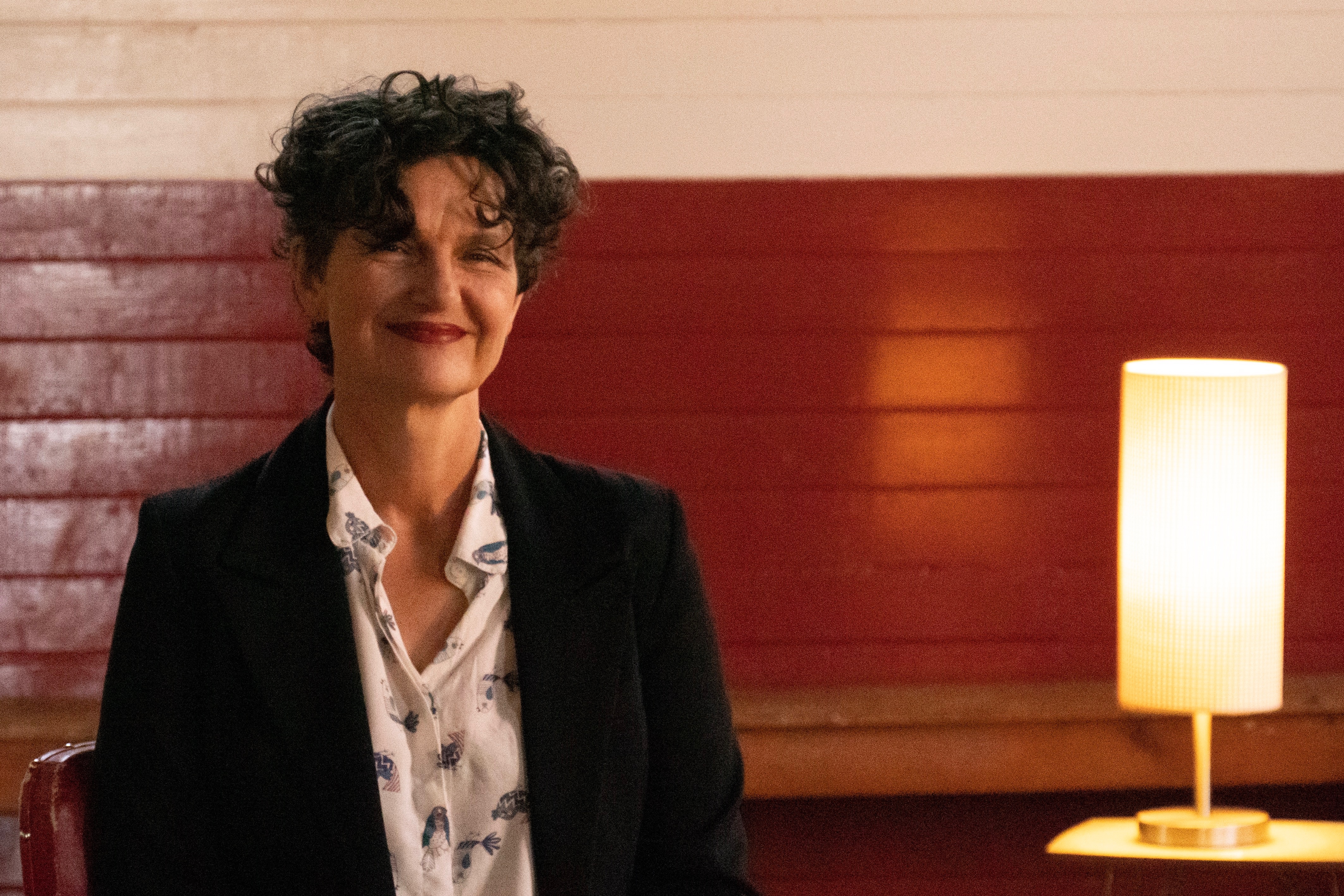 Charlotte Yates is an independent singer-songwriter who has released seven albums of solo material and fourteen compilations. Her songs have been heard on television programmes Shortland Street, Jackson's Wharf and The Strip. Yates has also composed music for children's shows What Now?, Giggles and the Hei Listen! website. Her credits include music composed for the story of the Whakatohea iwi on the E Tu website and the soundtrack for Southward Museum's new installation by Gibson Group . She's just completed the score for Jane Ballentyne's third short film, Dandelion.

Thank you! Your message has been received!
Oops! Something went wrong while submitting the form.